Booty Call is a collaborative project of 3BOHEMIANS, ARCONYX and ANOMALIA animators to produce a short film that was animated in 10 days only. The goal was achieve surprisingly without problems and the experience served as future motivation to plan and create professional opportunities on budget and designated timeline.

Pirate Babinský is on his quest to rob a ship, whose deck hides a great treasure. The ship crew on board is enjoying joyous celebrations filled with excitement returning with such hefty profit, while Babinsky below the deck is moving the chest full of gold into his boat. Unfortunately, when his careless handling of the treasure drops, one small gold coin rolls out and disappears deep into the bowels of the ship.

Greed lures Babinsky into chasing that single coin. In doing so, however, he faces a series of dangers and traps, about which he did not have a clue. After a series of comical moments that stretched Babinsky beyond natural and physically laws, his greed eventually makes him suffer fatally.

A short film production is basically a true proof of concept – trying out new approaches to art and technology.

Warning: Invalid argument supplied for foreach() in /data/utrin/www.3bohemians.eu/wp-content/themes/3bohemians/fields-content.php on line 349 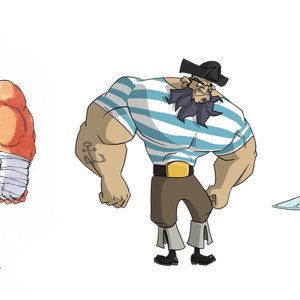 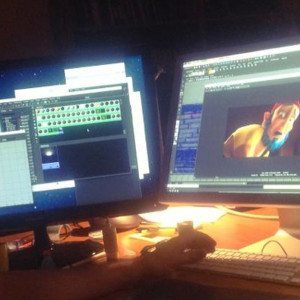 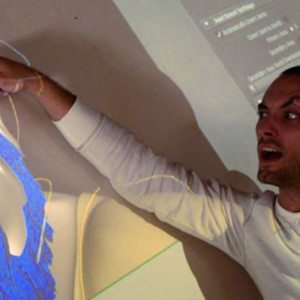 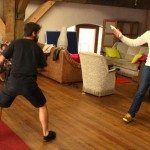 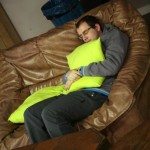