The Bubblebit and Miau project is a unique development based on collaboration between several very talented and experienced artists, who teamed up to deliver their passion for the art of storytelling and animation to the TV screen.

Grupa Smacznego is the key producer from Poland, whom 3BOHEMIANS partnered to successfully get the MEDIA Development funding to start the mutual journey. Stay tuned for more.

“A little girl wants to fight the crime, but how can she when her buddy from outer space is often the main troublemaker”

Bubblebit is a series of 11 minute episodes about Miaou and her unusual friend Bubblebit. Together they solve mysteries, help people or even the whole city with its problems, and what`s more, they also fight the crime. They always have good intentions, but things don`t always go the right way because Bubblebit is from another planet and he does not understand the ways of the world in Mondai city. Mondai means “problem” in Japanese, and that`s what our city is full of. Bubblebit`s natural drive is a need to do good things, to help, but he works on principles of his own (or rather of his planet) which do not always correspond to what Miaou thinks is good or what should be done. Therefore, it often happens that Bublebit causes more problems than if he had not interfered at all. Wee will see them coping with overpopulation of birds, with ice-cream car thieves, or on a quest for arresting a vicious hamster. They also fight selfishness and lack of empathy in other people that sometimes is the main cause why the problem occurred at first place. Unfortunately, the city has only two policemen who can`t take care of everything, so our two friends took the challenge themselves. Miaou`s cleverness and their mutual friendship is what helps them overcome all obstacles, but often Bubblebit has to come up with gadgets that he materializes out of nowhere to save the day. Quite often they succeed and really make the Mondai city a better place, and if not, they at least make it more fun and lively.

Warning: Invalid argument supplied for foreach() in /data/utrin/www.3bohemians.eu/wp-content/themes/3bohemians/fields-content.php on line 349 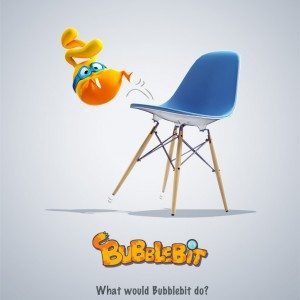 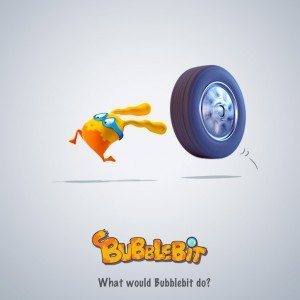 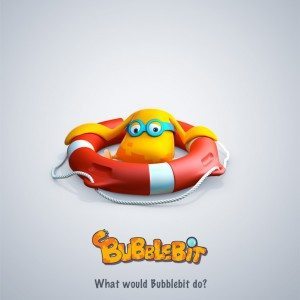 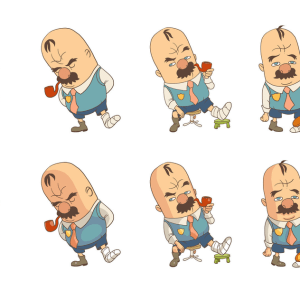 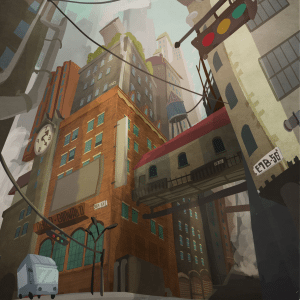 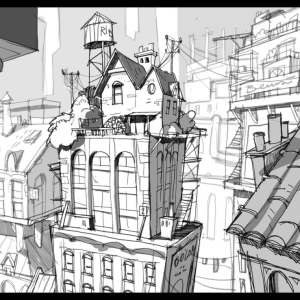 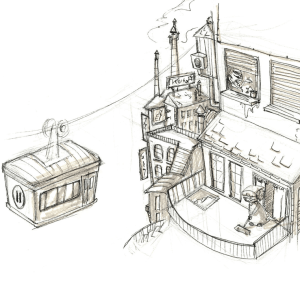 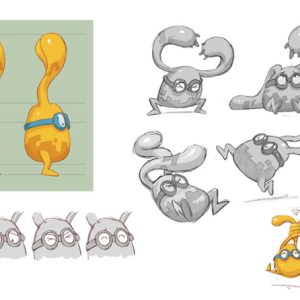 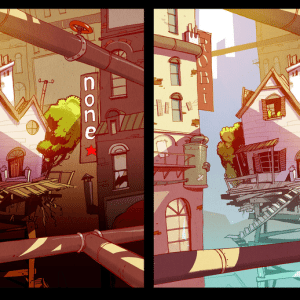 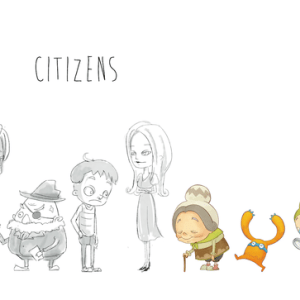 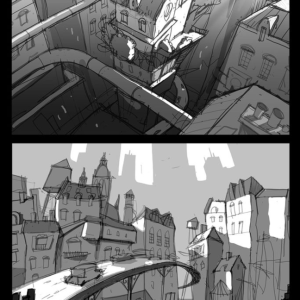 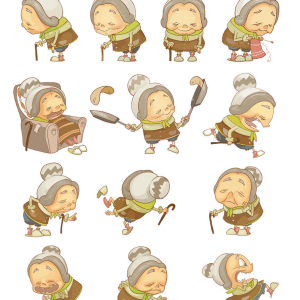 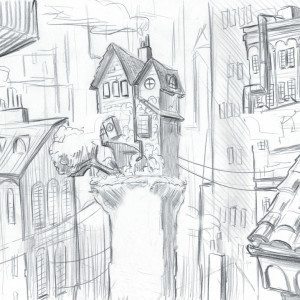 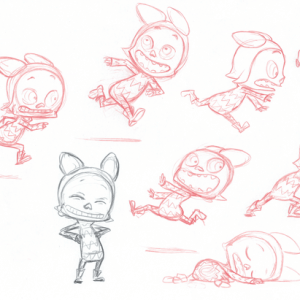